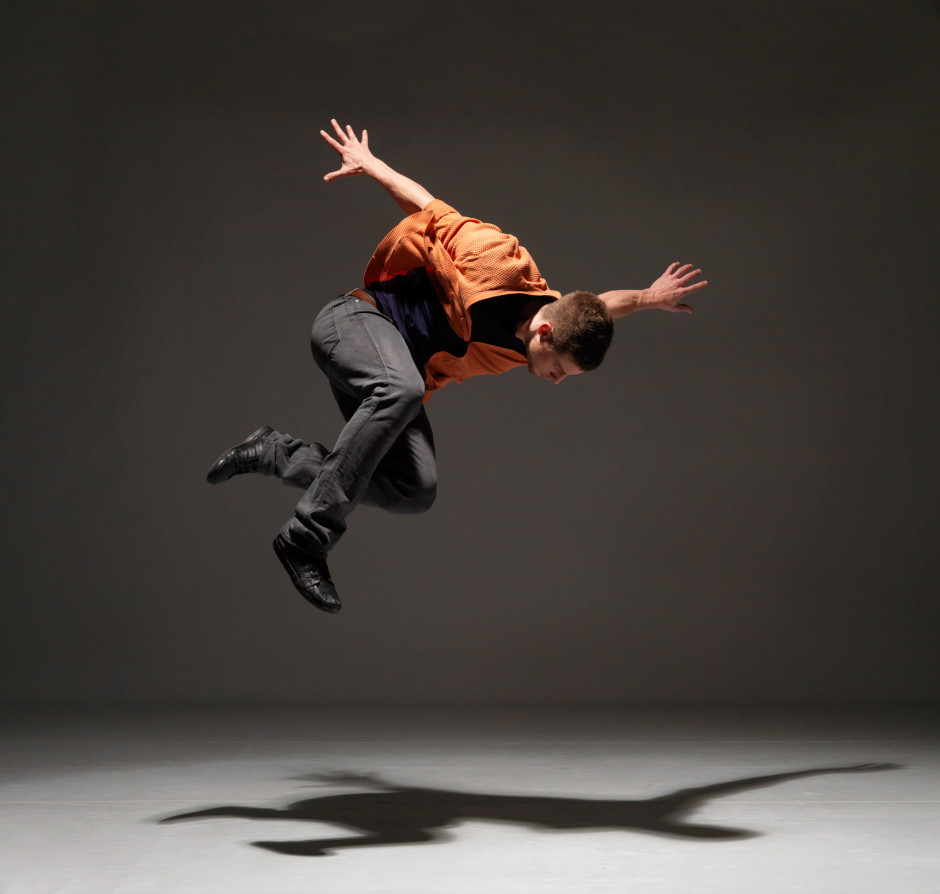 Dancing on the Edge

Dancing on the Edge stimulates artistic exchange with the Middle East and North Africa. The focus is on contemporary art -theatre, dance, film, music and installations- of high artistic quality. The activities of Dancing on the Edge are categorized under 4 headings: ‘Festival’, ‘Exchange’, ‘Academy’ and ‘Programming’ and take place in The Netherlands, Europe, and in the Middle East and North Africa. The festival is the highlight of the activities and takes place every two years.

Ezzidine Gannoun (Tunisia) is director of El Hamra Theatre in Tunisia. His plays are often political statements. Due to the increasing power of the Islamists and the Salafists the work of Gunnoun and his Theatre Group have been jeopardized. Several actors have been attacked by these groups.

Leila Toubel (Tunisia) is a prominent Arab playwright, actress and director of a cultural festival in Tunisia. For years she has been working with Ezzedine Gannoun and El Hamra Theatre. Toubel is a political activist, who participates in the fight against the growing power of Islamists in Tunisia. She is committed to women’s empowerment.

Hussein Khadour (Syria) is a young choreographer and dancer. Like all the other artists in Syria he has to show his performances first to the censors in order to be allowed to perform in public. Due to this situation his creativity and freedom is under strong pressure.

Seyedeh Shima Mirhamidi and Pantea Panahiha are female actors in Iran. In Iran, plays have to be shown to the censors as well before they are allowed to be seen by the public. Since physical contact between men and woman is forbidden on stage, their performances are usually prohibited.

Applicant
Dancing on the Edge

Application
A contribution to the travel and accommodation expenses for the artists mentioned above for Dancing on the Edge Festival 2013.

Dancing on the Edge