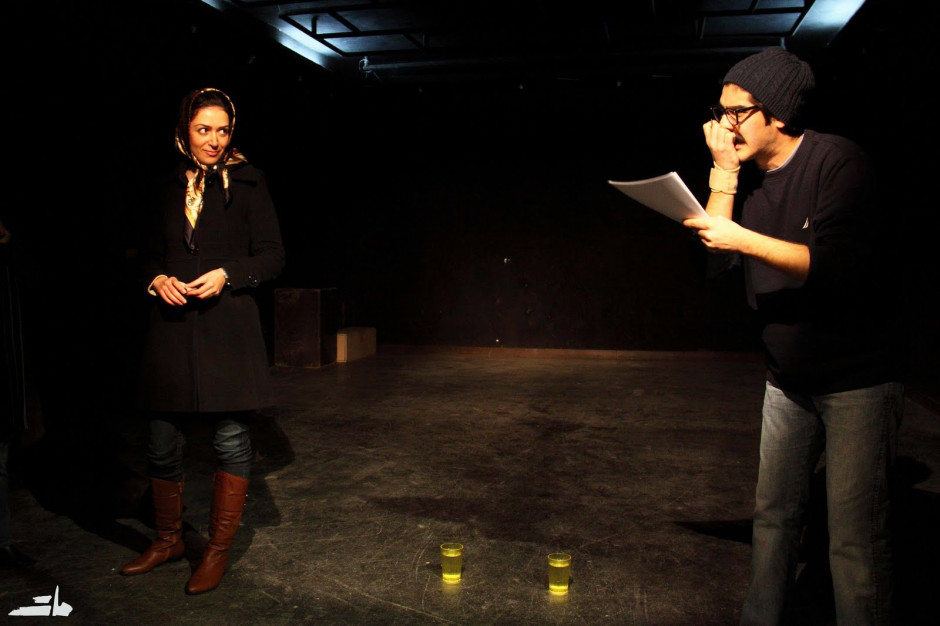 Nassim Soleimanpour refused to serve the army, which is a requirement for obtaining a passport. Without a passport he could not leave the country. To be able to travel, Soleimanpour wrote an interactive play that can be performed worldwide. It can be performed without him, without a director or a decor. ‘White Rabbit, Red Rabbit’ is read by a different local actor every evening. The actor receives the script at the start of the show. Therefore the performance is as much a surprise for him as it is for the audience.

In 2013 Soleimanpour  was declared unfit for military service. He could apply for a passprt, a travel visa and was able to watch his play for the first time in his life.

Application
A contribution to the visa, travel and accommodation expenses.